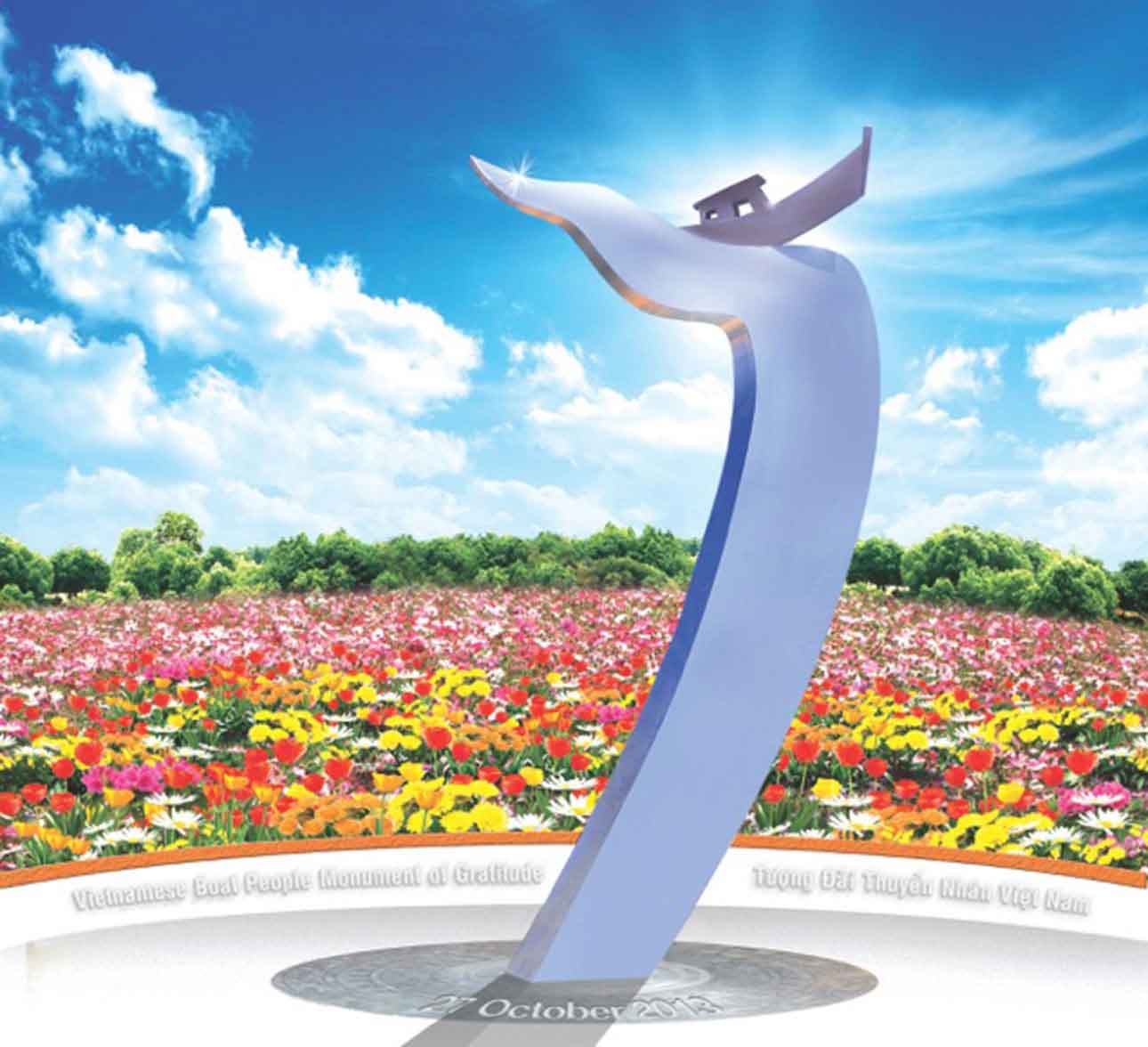 The VCA: Brief Note from its inception in 1977

The Vietnamese were not an emigrant people. Throughout their long history, they did
move south in search of a homeland and then further south to expand it, but never
did they leave their ancestors’ birth place for an economic reason to make a new life
in an overseas country.
During the French colonial period, the Vietnamese were encouraged to move to
Laos and Cambodia for administrative and trade purposes within the French
Indochina. A limited number went to France mainly for education or to New
Caledonia to meet the labour needs of another French territory. The biggest
movement of people took place for a political reason in 1954 when Vietnam was
partitioned at the 17th parallel under the Geneva Accords. Almost one million
Vietnamese fled the soon-to-become communist North to the non-communist South,
but this movement was essentially still an internal migration.
The course of history changed drastically as a result of the Fall of Saigon on 30 April
1975 and the subsequent forced reunification of Vietnam under a totalitarian
communist regime.
The Vietnamese exodus began, but they had nowhere to go. Most Vietnamese
risked their life to escape communist persecution by sea, hence they became known
as the “boat people”. Many endured an equally hazardous journey overland across
Cambodia to Thailand. The human costs remain too painful to contemplate even
after 40 years. Around one million Vietnamese survived either journey out of a
UNHCR estimate of 1.5 m departures which were one of the largest calamities of the
20th Century.
Before 1975, a permanent Vietnamese community in Australia hardly existed, apart
from some 700 who had settled here as spouses or through adoption and students
as temporary residents. 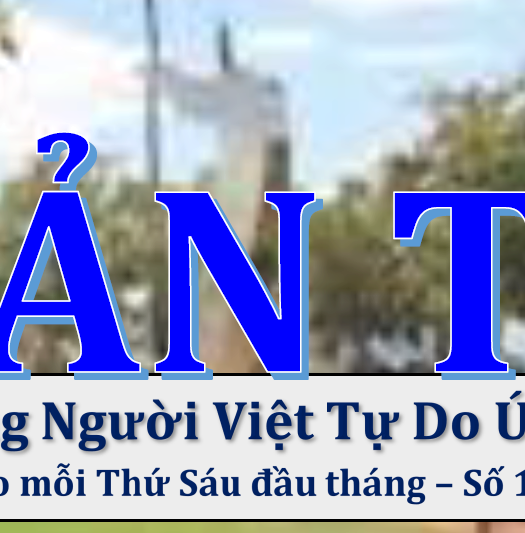